WHAT: At the AUSA 2018 Annual Meeting & Exposition, General Dynamics is demonstrating innovation that ensures readiness for U.S. Army and U.S. ally requirements across all domains to move the mission forward.

WHEN: October 8-10, 2018 | Visit www.AUSA.org for symposium hours and admissions information. 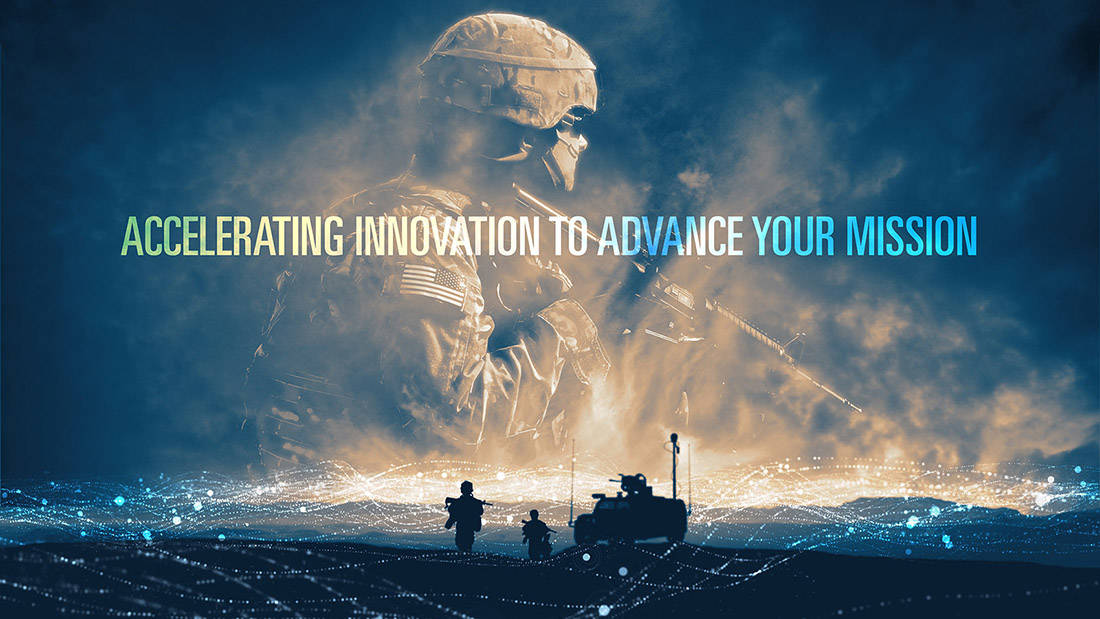 Griffin III Technology Demonstrator: Ready to be unveiled at AUSA, the Griffin III displays concepts designed for the next generation of warfighting in complex urban and restrictive terrain. The Griffin III provides Soldiers a revolutionary leap in lethality and stand-off, a modular turret that accommodates several weapon system configurations, scalable protection for Multi-Domain Operations and an integrated Active Protection System (APS). Designed with open architecture for rapid growth over time, the Griffin III also accommodates multiple crew and squad configurations.

Stryker A1 30mm: The latest lethality upgrade to the Stryker family of vehicles is a true enabling force for the infantry squad. It features a 30mm link-less, dual-feed precision long-range cannon with programmable airburst capability to support dismounted Soldiers. The Stryker A1 30mm is built to vastly increase the vehicle’s survivability, mobility and power. The Stryker A1 30mm retains seating for a 9-Soldier squad, plus a 3-Soldier crew and increased stowage. The Stryker A1 30mm enhances situational awareness via stabilized independent sight and “surround view” SA cameras, 8-inch displays in the squad compartment and the ability to select any video source at any operator station. Another updated feature is an armored closeout hatch for under-armor reload of its 30mm and 7.62mm weapons. General Dynamics collaborated with the Army to make this new capability ready for tomorrow’s fight.

Rugged HoloLens: To provide information and guidance to Soldiers quickly, intuitively and accurately, General Dynamics Mission Systems re-engineered HoloLens, a mature, commercially available technology from Microsoft. The live demonstration of Rugged HoloLens will showcase how we have applied Augmented Reality to provide the Soldier the advanced capabilities and training necessary to fight more effectively in the challenging environments of today. The open architecture design allows for integration with existing networks and rapid development to meet future requirements.

Trust in Autonomy: While the use of autonomy holds much promise in achieving battlefield dominance, the question of trust must be addressed before it can be exploited to its fullest advantage. General Dynamics Mission Systems will demonstrate a security concept that brings trusted autonomous capabilities into operational settings.

Tactical CIS: The ability to communicate and make command decisions is critical. Across vast distances, through dangerous terrain, and in any domain, we provide secure video, voice and data communications when the mission depends on it. From information on the future of Vehicle Electronic Architecture, including Tactical Networking and Routing, to Power and Video Distribution, and Mission Computing and Displays, our solutions deliver actionable intelligence into the hands of Soldiers.

Iron Fist Light Decoupled (IF-LD: the next level in Active Protection Systems (APS). The revolutionary design of the IF-LD minimizes the dimensions of the APS while maintaining combat efficacy and force protection. IF-LD is an easily configured add-on system applicable for armored platforms from light 4x4 vehicles up to medium and heavy Armored Fighting Vehicles (AFV).

The Flyer Family of Lightweight, Tactical Vehicles: A family of highly configurable and fully modular, internal and external air transportable, purpose built, mission-ready vehicles. These versatile vehicles can be reconfigured to support a multitude of mission and service needs. The Flyer 72 will be shown in four configurations at AUSA: